"A journey of a thousand miles starts with a single step." --Lao Tzo  If you are ready to take your first step towards getting help with your criminal law matter, please contact us at 813-295-5849 or fill out the contact form for a free consultation.

Are you being investigated by the police or a law enforcement agency?

You don't have to wait for help -- if you feel you are the subject of a criminal law investigation, Wilkerson Law Firm, P.A. can offer you the advice and strategy you need at such a critical time.   Not to mention, when investigators come knocking or calling and wanting to ask you questions, it's so easy to end the conversation with, "Here's the business card of my lawyer, please call them to set something up."

We don't practice "criminal" defense, we provide PEOPLE defense in the area of criminal law.

Mistakes are made, bad things can happen to good people, and sometimes you can even get caught up in a situation beyond your imagination.  Whatever has brought you to needing representation in a criminal law case, we are here to help you.  Attorney Windy L. Wilkerson is experienced with both misdemeanor and felony court cases.

What is Wilkerson Law Firm P.A.'s philosophy for defense in our adversarial judicial system?

Some people panic when they hear the word, "trial" -- imagining themselves sitting at a table as a defendant facing a jury verdict is something that makes them want to faint.  Others can not wait to have their day in court.   The simple fact is that criminal law cases are as unique at the people we represent.   We want to provide a defense strategy that is best for the unique person before us and will always consult with our clients -- we work both FOR our clients and WITH our clients.  What we DON'T want to do is automatically start by trying to plea you out.   There are times when a plea deal is the best option, but a plea should be an option only if your case has been thoroughly explored and after having thoroughly considered other options.  Attorney Wilkerson will listen to you and try to help you resolve your case in the best way possible.  Sometimes this might mean negotiating a plea with your permission or at your request.  Sometimes this may mean an aggressive motion practice (motion to suppress / motion to dismiss / motion for statutory immunity (stand your ground) etc.).  Sometimes this may mean taking your case all the way through a jury trial.  If that is necessary, you can be confident in the fact that Attorney Wilkerson is an experienced jury trial attorney.  Attorney Wilkerson understands her role as her client's advocate and legal counselor -- she will keep you informed and you will make decisions together every step of the way.

Attorney Wilkerson believes preparation is a key to a good defense. Ms. Wilkerson and her team are prepared to roll up their sleeves, go to scenes, investigate, speak to witnesses, research, draft motions, take depositions, and take other actions to work up your case.  If you would like to discuss your case with Ms. Wilkerson, she provides free consultations at her office or at the Hillsborough County Jail for in-custody persons.

Attorney Wilkerson does provide consultations at jails in other counties nearby, but requires a $50.00 travel fee for jail visits outside of Hillsborough County.

Please keep in mind that contacting us or using this website does not create an attorney client relationship or representation of you by Wilkerson Law Firm, P.A.   Representation is only created once a written representation agreement is signed by you and the attorney at Wilkerson Law Firm, P.A.   This website is to be used for educational purposes only and should not be used for legal advice or made applicable to specific facts.  Thanks. 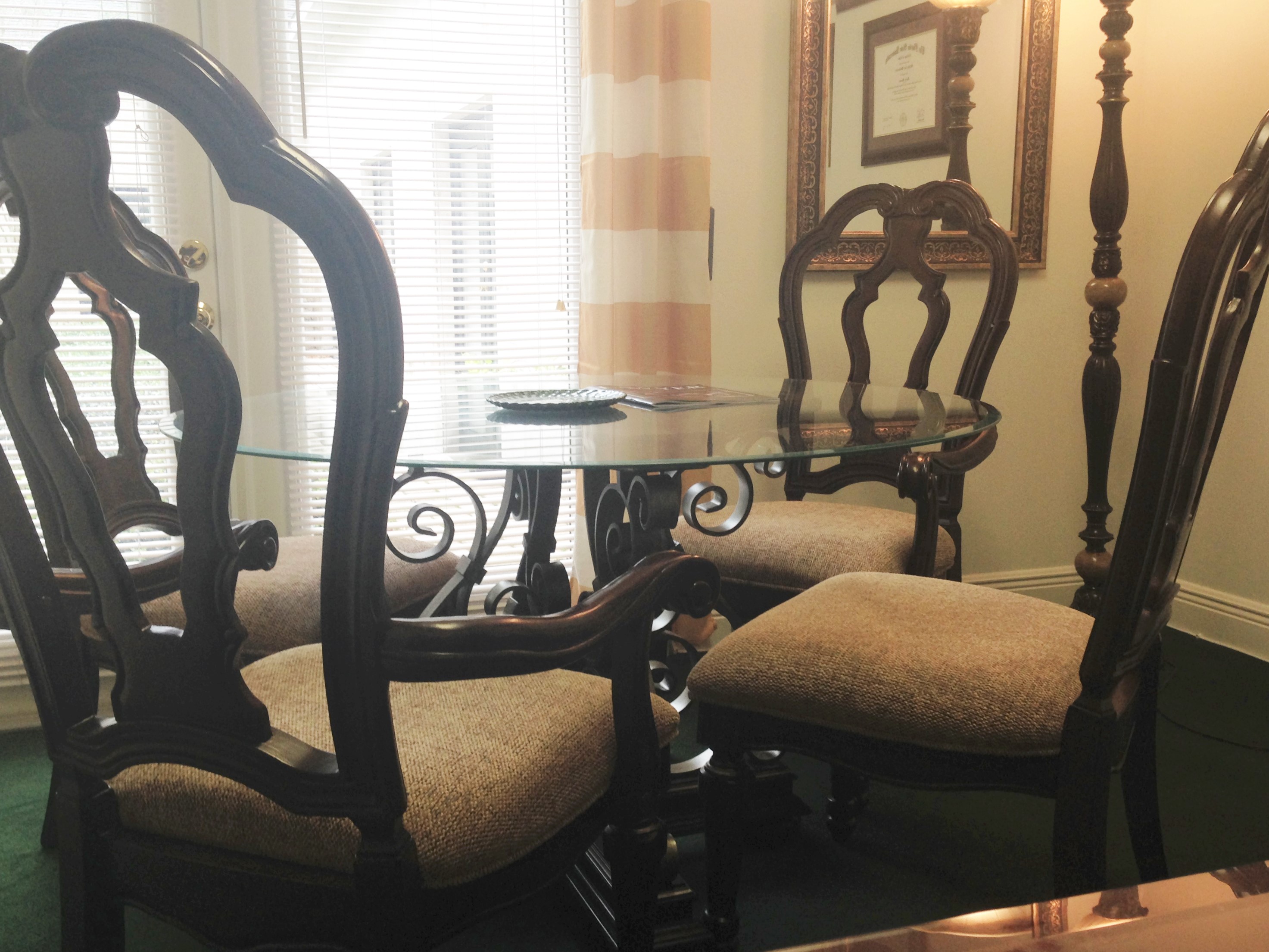 IF YOU NEED US

FIVE THINGS YOU CAN DO TO HELP YOUR CRIMINAL LAW CASE

5.  This should be the number one rule, but since I am an attorney, I'll put it at number 5 to account for my bias -- GET PROFESSIONAL HELP - HIRE A LAWYER.

4. HELP YOUR ATTORNEY HELP YOU --Your attorney wants to help you.  Help her/him help you.  Give your attorney all of the important details, names, and dates as best you can.  Stay in good communication with your attorney.  As an attorney, I want to know the good facts and the bad facts of your case, because we need to also be prepared for what the State might put forward.  Don't withhold any information from your attorney that will leave your attorney surprised in court.

3. IF YOU END UP IN CUSTODY, DO NOT SHARE YOUR CASE or your court documents/discovery or try to get counsel from the "jail house lawyer" inmate.   This is exactly how other inmates learn about your case.   If they ever decide to try to cut a deal by testifying against you, they will make up stories about what you told them and have just enough information from your court papers and police report / discovery documents to make it sound like they have real information about the case.

2. DON'T TALK ON THE JAIL PHONES -- at least not about your case in any manner.  These phone calls are recorded.  Some people in jail think that if they make calls with other persons' booking numbers that their calls won't be found, but that is not true.  There is a system with several ways of indexing calls and voice recognition.  You don't want to be going into court in a great position only to have your attorney handed an audio cd of jail phone calls.  Talking in code does not work either.  Don't try to pass messages through another inmate's call.  Just don't do it.  When your make your first call after an arrest and your friend or family member asks why you are in jail, don't let that answer do you in!

1. YOU HAVE THE RIGHT TO REMAIN SILENT, EXERCISE THIS RIGHT!   There are numerous tactics law enforcement may try to utilize to get you to give up this right.   If an officer has the evidence to arrest you, it is doubtful that there is anything you can say to stop that.  If he doesn't have the evidence, you certainly don't want to give it to him.  Sometimes, you don't even know what words might hurt you.  I have heard a juvenile being questioned by law enforcement state in a recording, "I was just the look out," not knowing that was an admission that could potentially convict him of the entire serious crime and put him behind bars for a good portion of his life.  Sometimes your words can be twisted or taken out of context, so even those persons completely innocent should get an attorney prior to answering questions.   This applies just as much during the early investigative stage of a case as it does during and after arrest.